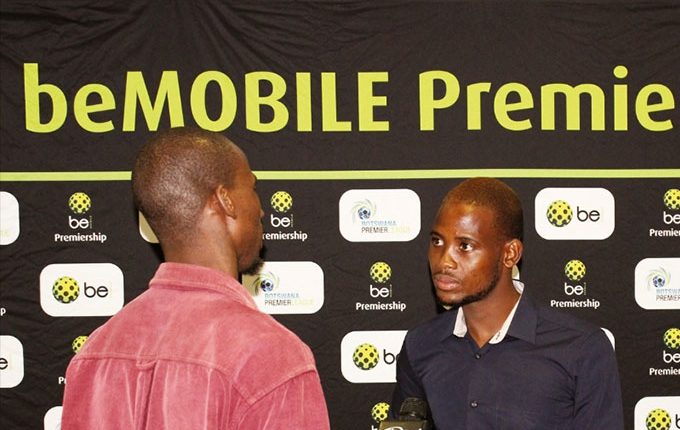 Questions continue to haunt beMOBILE Premier League sponsors BTCL regarding the legitimacy of the bePLAYER of the Month award that for the fourth time was won by crowd favourite Segolame Boy for the month of February.

This is an award determined by football supporters around the country who vote through SMS service to determine the premiership’s outstanding player of a given month.

The season’s first three awards in the months of August, September and October last year were won by the Township Rollers midfielder and he has continued to feature prominently in the list of voted players every month since. Pontsho Moloi of Mochudi Centre Chiefs, as well as BDF XI’s Kabelo Seakanyeng and Benson Shilongo of Gaborone United won the award for the months of November, December and January.

Observers question whether the winning players of this award are really deserving or are just crowd favourites who come from clubs commanding great following. Rollers’ supporters for instance, are known to be numerous and participate actively in initiatives related to their club and it is expected that their players will be favoured by numbers. It has emerged that supporters are biased to their teams in their voting, hence players from teams with few supporters cannot expect to win even in a particular month they were outstanding.

It is no secret that Boy is the crowd favourite not only at Rollers and even when he has had a slump, he would still receive the most votes. In particular, doubters say it is worse that this time he won the February award even when he had for some time been out injured for the month in question. However, on his return to the pitch, he produced a sterling performance for Mapalastina. Against FC Satmos, he scored four goals when Rollers triumphed 5-0. He is now among the leading goal scorers in the league along with Lemponye Tshireletso at 14 goals apiece.

BTCL sponsorships’ spokesperson Tiro Kganela says they introduced the initiative for all the supporters in the country to vote for their best player in a given month. Describing the initiative as a democratic process, Kganela called on all supporters to take part in the initiative and strive to be as impartial and honest as possible in voting.

Rollers’ Galabgwe Moyana and Mochudi Centre Chiefs’ Tendai Nyumasi were voted second and third. Boy again received a trophy and P1500 for his efforts. The award is determined by fans who vote by sending the team name and jersey number of their best player to 13131. Voters also stand a chance to win anything from airtime to mobile gadgets, including Samsung Galaxy tablets.

HE WINS AGAIN: Segolame Boy was crowned February player of the month

Excitement as booze sale and drinking return in…