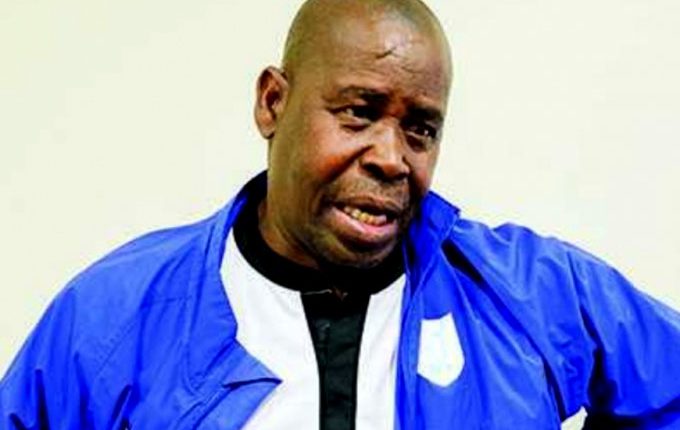 With Joshua Bondo the man in the middle in the game at the Serowe Sports Complex, Miscellaneous coach Oris Radipotsane says there was no way his Serowe side was going to win their match against Township Rollers. The game played this Thursday on Ascension Day saw Rollers win 3-1 to maintain their position at the top of the BTC Premiership log.

Radipotsane said in a post match interview that his players were from the beginning disturbed psychologically the moment they heard who the match referee was going to be, saying trends have shown that Bondo is always negative in his officiating towards his team. He credited his team for a good showing despite what he termed negative officiating. Miscellaneous were able to hold Rollers to a goalless stalemate at half time, only to let open their goalposts in the 62nd minute. Substitute Bogosi Mfila was set up by Edwin Moalosi for Rollers’ first goal. Mfila had been introduced at half time for Ivan Ntenge and he immediately brought life into the Rollers’ attack.

Moalosi had received a delectable pass from Lemponye Tshireletso in the middle of the park and connected to Mfila whose goal brought relief to the Popa faithful who had the dicomfort of knowing that second-placed Jwaneng Galaxy were winning their match against Security Systems in Jwaneng. Popa sprang into action and in three minutes they had put another one in the bag through Joel Mogorosi. Within ten minutes in the 72nd minute, Moalosi chipped the ball over the goal keeper in what may have been intended to be a cross, although the player maintained after the match that he had intended to score.

Radipotsane’s side would later score in the 86th minute through Orebotse Monggae, but this was after the team had been reduced to ten men with Lesego Keredilwe being red carded for what was deemed dangerous play. Radipotsane is however convinced the decision was premeditated, as he believes the referee was bound to aid Rollers to victory. He says he has complained before about referees assigned his team whenever they play Rollers or teams from the south, saying even regional football assoviation were aware of his misgivings.

The result leaves the Serowe side on position three with 48 points while the 4-1 victory for Galaxy against Systems on the same day leaves the Jwaneng side on second podition with 61 points. Rollers are perched at the top with 63 points, making the last rounds of matches interesting as the league winners will be decided on the last day. Rollers play Extension Gunners while Galaxy take on Mochudi Centre Chiefs on May 19, the last day of the league.

President Masisi’s message to women gets thumbs up

Mike Montshiwa’s killer yet to be arrested

Early signs of ovarian cancer women should not…