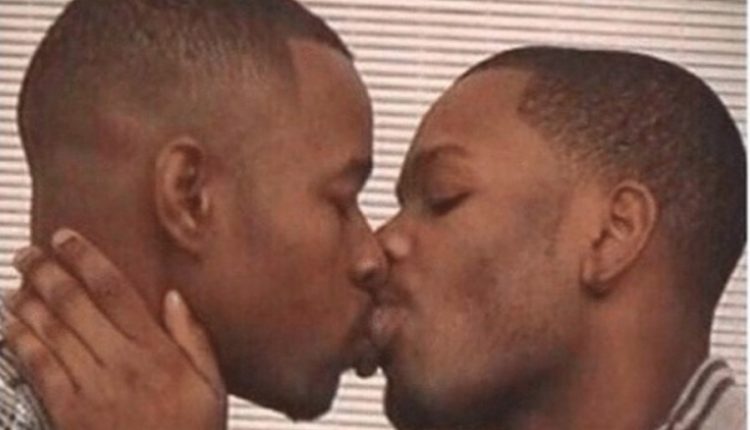 As a parent, I can confidently admit that parenting is hard. Being responsible for raising an open minded, independent, kind and compassionate person makes it a very delicate job, one that parents don’t even get training to help them – they just have a kid and are expected to magically turn it into a super human. Because of our own beliefs, prejudices and societal norms, as parents we tend to project our views on our kids, and do not create room for independent thought.  I know because I have also done it before. But parenting is a learning process, for both the child and the parents – so it is vital that when we do it, we first acknowledge that we don’t know it all, we are not perfect people and we will surely err, but what is important is how we learn from our mistakes and move on forward.

Having recently attended a conversation on parenting, sexual orientation and gender identity, there are a few thoughts that came into my mind as we conversed. Firstly, it is the way parenting roles are so gendered. That is, there is “mother” and “father” and no other option. Mother is feminine, tender and emotional while father is the provider, often less emotionally attached, and masculine. These two terms are directly linked to “male” and “female,” so mother is the female who birthed the child and father is the male parent. Considering that we are living in a time where we talk of queerness and dismantling gender binaries, perhaps it is time we start openly talking about divorcing the concepts of mother and father from male and female bodies. What I mean is, let us talk about female dads for example, if this is visible and is not frowned upon wouldn’t it then help children see, in the most practical way the social construct of gender? Would it not show them that there is more to human relations than male and female and that it is okay to not fit into the societal expectation of what a dad or a mom should look like?

The other point that came up was how as parents we should refrain from imposing gender on children. There was a lot of back and forth on how gender stereotypes are enforced even in the most subtle but powerful ways. For instance – one would walk into a shop and there is a section for boys and a section for girls. Of course, the section for boys is blue and has cars, toy guns and tools while the girls’ section is pink with princess dresses, dolls, makeup and miniature cooking utensils. What this does is instill in children what a girl should be – pretty, motherly and know how to cook; and boys should be the opposite. This is problematic because it robs children of their choice to be who they want to be, their true authentic selves. Think of the way boys are told not to play with dolls because that’s girly, as if they would never want to be parents themselves. Think of the way girls are groomed to be princesses that are waiting for a prince to come and rescue them, in plain terms we teach girls that all they need is a man to take care of them, which is totally inappropriate because all people must be taught to be independent and not put the bulk of responsibility in anyone. Just to be clear, this is not to say girls must not like pink and boys must not like blue, it is just to point out that children should be given the liberty to pick what defines them best – let boys who love to cook cook, and let girls play with trucks, let children decide if they don’t want to be referred to as either a boy or a girl.

Sidney Pilane has no interest in rejoining BMD