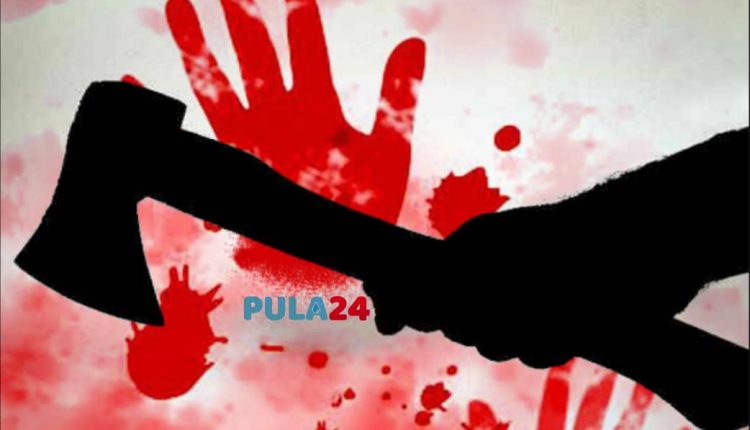 Mystery still surrounds the circumstances that led to a 40-year-old Maun man killing his own mother and a woman believed to be his ex-girlfriend in a space of three days.

Superintendent Keoagile Tau of Ramotswa Police informed Pula24 on Wednesday that the man was arrested this Tuesday in Ramotswa shortly after he had murdered of his ex-girlfriend at her rented house in Lesetlhana ward. It was upon this arrest after the man had handed himself that the police learnt that two days earlier on Sunday, the man had also murdered his own mother and and left her locked up in the house, dead.

Tau revealed that the man confessed to the other murder in Maun, whereupon the police in Maun were informed and a follow-up led to the woman’s body being discovered in a decomposed state.

Maun Police station commander Superintendent Chenamo Orateng confirmed that indeed their Ramotswa counterparts had reported the matter and that the body of the woman was found lying in a pool of blood in Matlapana ward with numerous head injuries. The 63-year old woman was instantly rushed to Letsholathebe Hospital where she was certified dead. Both women were killed with an axe, and common talk is that the man had been relentlessly pushing  the ex-girlfriend to get back with him.

Meanwhile, Ramotswa police boss Tau revealed that the slain woman in Ramotswa was a 26-year old nurse at Bamalete Lutheran Hospital who hails from Molepolole. Neither Tau nor Chenamo could say with certainty why the man murdered the two women presumed to be the closest to his heart. Tau could only speculate that the man might have been bottling something as men in relationships usually do, and only came out in anger to commit the two criminal acts.

He said the murder was the second of its kind – man killing woman – to take place in his area of jurisdiction within the same month of June, and expressed a worry that men tend keep things to themselves when they feel wronged, and end up committing murder.