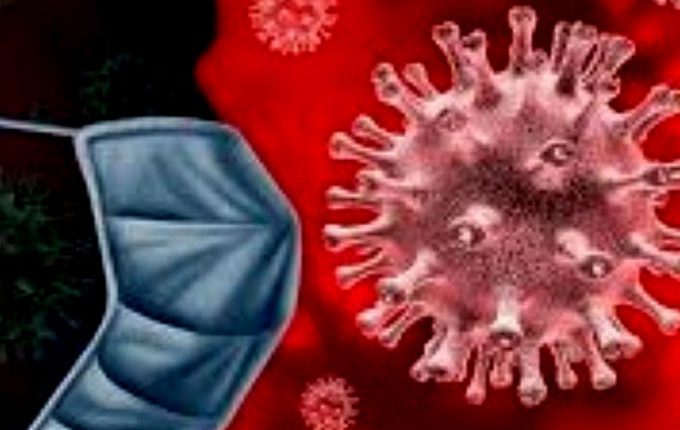 The impact of the COVID-19 pandemic in Africa will probably look different from what has been observed in other parts of the world, according to a new publication by Boston Consulting Group (BCG), titled Fighting COVID-19 in Africa Will Be Different.

The young average age of the population in Africa is likely to be a positive factor, given that COVID-19 seems to be exacting a higher toll on older patients around the world. However, constrained health systems in most African countries, combined with the prevalence of chronic conditions such as HIV, tuberculosis, and—especially among children—malnutrition are likely to magnify the negative impact. In addition, measures such as social distancing may be challenging, particularly in areas that have high levels of poverty. As a result, deaths in Africa are likely to be concentrated among the malnourished, the sick, and the poor.

An Outbreak in Africa

Africa’s relatively young population could help buffer the continent against the rates of severe cases and fatality observed elsewhere in the world. For example, as of February 11, over 80% percent of the deaths in China due to COVID-19 were among people 60 years old or older. In China, people in that age group account for 16% of the population, whereas in Africa they make up just 5% of the population.

But other factors will create challenges. For one thing, health systems in Africa struggle to meet current needs—let alone manage the spike in demand that a pandemic brings. For example, the most recent data available indicates that Ethiopia and Niger each have just 0.3 hospital bed per 1,000 people, and Tunisia has 2.3, compared with an average of 5.6 beds per 1,000 people in Europe. In addition, significant numbers of adults in Africa have compromised immune systems, mostly owing to the high prevalence of HIV infection and HIV-tuberculosis co-infection, and many children suffer from malnutrition. Such factors could make those adults and children more susceptible to COVID-19.

“If the COVID-19 outbreak in Africa is not controlled, there will be far-reaching repercussions, including for the health of the people, the strength of the economy, and the cohesiveness of society,” says Shalini Unnikrishnan, a BCG managing director and partner and a co-author of the report.

All groups aiming to mount a response to the pandemic in Africa must learn from previous crises and align their efforts up front. Coordination needs to happen at three levels:

Lack of such coordination would lead to squandered resources and would reduce the strategies’ effectiveness.

COVID-19 Likely to Exact a Heavy Toll Among the Malnourished, Sick, and Poor in Africa