SHOCKING Mike Montshiwa’s killer yet to be arrested 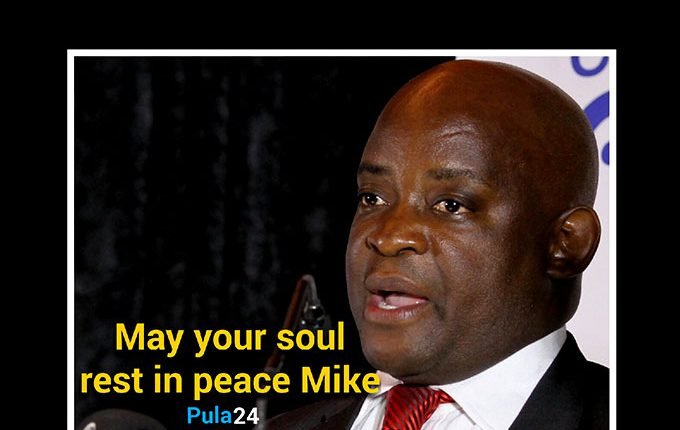 There is still no arrest in the murder of Michael Montshiwa who was shot and killed on Sunday night in Block 6, Gaborone.

Police spokesperson Christopher Mbulawa revealed that the search for the suspect was still ongoing. Montshiwa, CEO of Fairgrounds Holdings, was killed Sunday night at around 10pm by an unknown gunman. The police say after being alerted to a gunshot at about 10:30pm, they rushed to the scene where they found the deceased’s body which was confirmed lifeless upon arrival at a Gaborone hospital. Mbulawa added that at the moment they were carrying out investigations to establish the motive for the shooting. Fairgrounds Holdings Marketing Manager Thabo Mogomotsi said funeral arrangements for the deceased were yet to be concluded on where and when he will be buried. Montshiwa joined Fairgrounds Holdings in 2007.