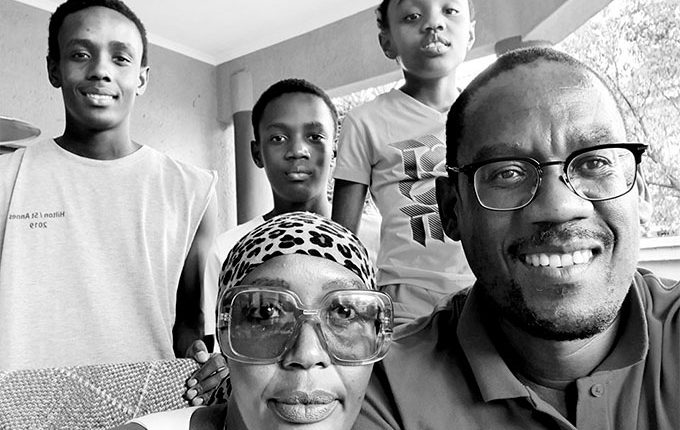 Clearly not amused with the current permit system used to control movements under lockdown regulations, Leader of Opposition in Parliament Dumelang Saleshando yesterday revealed that he had to ignore the necessary permit protocols to take his ill child to the hospital.

Saleshando, who recently also revealed being denied the use of his official vehicle as Leader of Opposition, said he had applied for a permit so as to take their sick child to hospital after her temperature rose to 37.6 degrees celsius. This was after the online permit he had applied for had been pending for seven hours, he says.

Saleshando wrote on Friday: “There is also the failure of simple interventions aimed at assisting the public. After the Presidents emphatic assurance in Parliament that the permit system will be seamless going forward, my family experienced the glaring failure of the system. Our youngest child has been unwell, registering body temperature of 37.6 and not responding to medication from the nearest GP. On day 3 of sleepless nights, we decide its now time to see her pediatrician.

Online application for a permit to get to the nearest hospital remains pending for over 7 hours. There is no provision for appeal to expedite the process. Appealing to some of the highest authorities to assist yields no immediate positive results.

With no solution in sight and a sickly child at home, I devised a plan to illegally smuggle the child to hospital. I make this confession knowing full well that it will be the main line of attack by my detractors. There is something called Parental Instincts, even animals have it. There comes a point where the parental instincts take over and the law or regulations become subservient.

My worry is for the majority of Batswana who are failed by the system and cannot come up with a plan B. If this State of Confusion is allowed to last for 6 months, we have a problem coming our way.”

What’s in the news this Wednesday?

weird Why do women have this weird appetite for lumps of…

Sebeteledi: When the witches visit at night