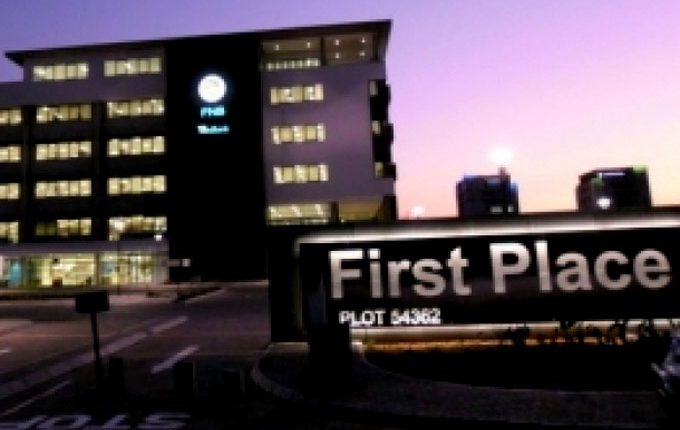 First National Bank Botswana (FNBB) announced new appointments to the Board of  Directors and Executive Committee, according to a statement they released recently. Makgau Dibakwane has been appointed to the position of Chief Financial Officer (CFO) effective 12 October 2015 while Doreen Ncube has been appointed to the Board of Directors as Non-Executive Director effective  July 2015.

Makgau joins FNB Botswana from FNB Lesotho where he was both Acting Chief Executive Officer and Chief Financial Officer. The FNBB statement says that Dibakwana will manage the bank’s financial strategy, financial position, cash flow and to ensure that the bank meets all its compliance requirements. “During his tenure as FNB Lesotho’s CFO, the bank tripled its profitability, doubled its loan book and more than doubled its branch network from three to seven,” the statement reads. Makgau is a qualified Chartered Accountant, holds a higher diploma in Accounting and a Bachelor of Commerce both from the WITS University. Prior to his role as FNB Lesoth CFO, he worked at Ernst and Young Chartered Accountants South Africa, FNB Africa as Finance Manager, FNB banking channels as Finance Manager and FNB SA Commercial as Finance Manager.

On the other hand, Ncube worked in the banking sector for 22 years, and has an extensive experience in financial planning, risk management and compliance. She began her career with the Ministry of Commerce and Industry in 1982 where she served in various capacities including senior industrial officer responsible for appraisal of projects for government assistance schemes, and sat on the Central Tender Board. She also served on the board of the Botswana Medical Aid Society (BOMaid) where she chaired the Board Finance Committee.