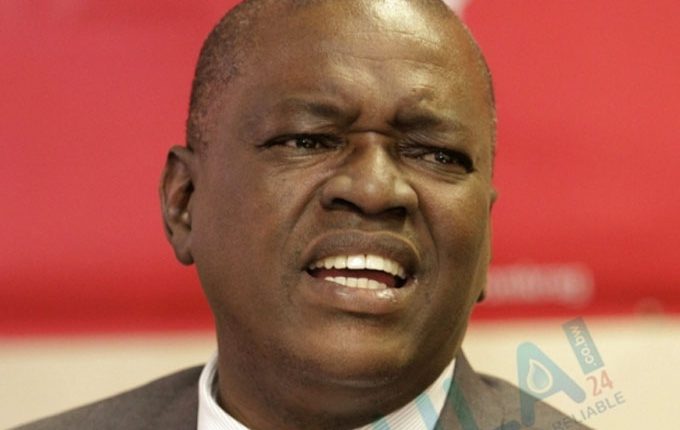 Following the launch of the Economic Stimulus Package (ESP) by Botswana government in October, the Registrar of Companies registered over 1000 companies and businesses in the month of November alone as citizens prepare to benefit from the attendant spin offs.

The country’s Vice President Mokgweetsi Masisi confirmed the numbers recently, saying that an unprecedented monthly number of 969 companies and 609 citizen-owned businesses were registered in what clearly is a reaction to the introduction of ESP.  The programme mainly targets the economic sectors of construction, infrastructure, service delivery, agriculture and tourism development.

However, the vice president was quick to caution the citizens not to expect favours as their companies and businesses will be subjected to intense scrutiny to ascertain their legitimacy. While assuring Batswana that the programme introduced by state president Ian Khama was meant to empower the citizens, Masisi revealed that strict accountability and adherence instruments had been put in place to avert corruption tendencies and a lax service delivery by the beneficiaries.

He ascertained government’s readiness to roll out the programme, add that the private sector will be engaged to monitor the attendant projects.  “We have everything ready on our side as government. Procurement guidelines have been reviewed by Public Procurement Asset Disposal Board (PPADB) to allow for better service delivery for Batswana companies. We have also engaged Directorate on Corruption and Economic Crime (DCEC) to help mitigate instances of corruption under the ESP,” he said.

Netball board arrives in Botswana ahead of 2017world youth cup

Rollers factions square up ahead of AGM

President Masisi’s message to women gets…