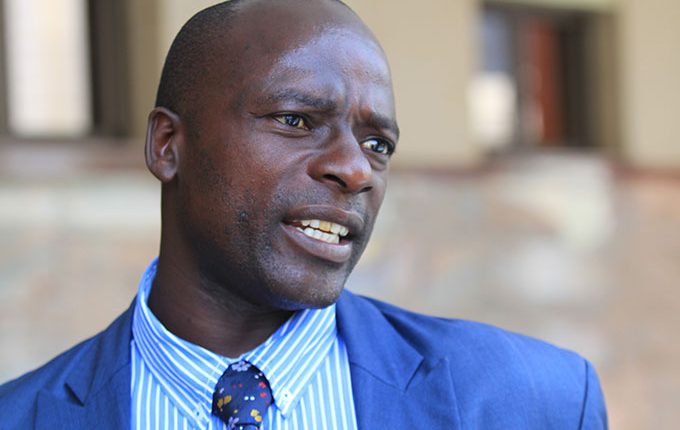 Owing to recent reports of alleged defilement of a girl below 18 by Nata-Gweta legislator Polson Majaga, the Botswana Democratic Party has acted swiftly to suspend the troubled MP.

A letter suspending Majaga was delivered to him this morning and according to the party Secretary General Mpho Balopi, the BDP felt it was important to allow him to go through the court process without having political affiliation’s extra baggage.

Members of the public had been demanding that Majaga steps down from his position as MP after allegations rose, but his suspension by the BDP does not mean he ceases to be MP for Nata.

The MP is also alleged to have also impregnated the underage girl. He appeared before Nata Magistrate this week and was granted bail. He will mention again on July 28.

People condemned the MP’s alleged conduct saying it was not the first time he has taken advantage of young girls.

The BDP Women’s Wing through its Chairperson Veronica Lesole had this week condemned their MP’s action, writing, “We wish to categorically condemn in the strongest terms any act of defilement that may have been committed.”

Earlier, Balopi had also stated that the party does not condone sexual crimes against minors. He said in a press release that the party holds “sacrosanct the rights of the girl child” as enshrined in the Children’s Act of 2009 and “condemns all forms of sexual violation.”

The party appealed to law enforcement authorities to treat the matter with expediency and equality before the law and reminded that an accused person is innocent until he is proven guilty by courts of law.

Confirming the suspension today, Balopi told Pula24: “We as a Party respect and uphold the rule of law, hence  we allowed Hon Majaga to deal with the allegations without prejudice nor due influence to the judicial process.”

The MP has however stated he saw no reason to resign as MP and he maintains his innocence. He has stated that since the matter is before the court, there was little he could say.  The MP says all these allegations are the works of his political opponents itching for his downfall.

A MEDIA GIANT FALLS: Beata Kasale of The Voice…

Botswana in shock as snake ‘gobbles…