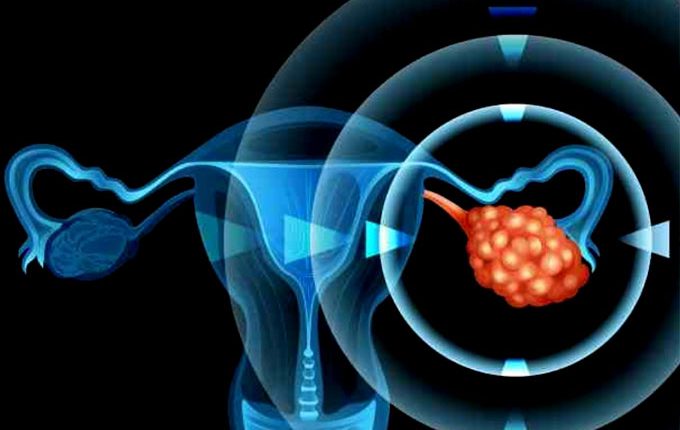 Cancer is one of the leading causes of death worldwide. For many years scientists and researchers have worked around the clock to try and find cures for every type of cancer. To the present day we are still learning about this deadly disease, and without a cure, we are left watching out for signs and symptoms that can help lead to a diagnosis.

The reason why there is such a high death total is that this cancer is incredibly hard to diagnose. There is currently no test that can be done to diagnose it, and the symptoms are often mistaken for other diseases. However, new research has indicated that there are promising signs and symptoms of early ovarian cancer.

Before I get into the early signs and symptoms of ovarian cancer, here is a little bit of information about the disease. There are three types of ovarian cancer; first, you have the epithelial tumors, which start on the tissue that is found outside of the ovaries. Almost 90 percent of ovarian cancer cases are epithelial tumors. Next, you have the stromal tumors; they start on the ovarian tissue that is responsible for producing hormone cells. These tumors are diagnosed at the early stages and about 7 percent of ovarian tumors are stromal. The last type is germ cell tumors; they start in the egg-producing cells. Generally, this type of tumor only occurs in younger women.

Risk Factors: Like most diseases, there are certain risk factors that need to be taken into consideration when talking about ovarian cancer. Take your age for example; anyone can be diagnosed with ovarian cancer, but those who are 50 to 60 years old have a higher risk of being diagnosed with it. Also, it is possible to inherit the gene mutation that causes it. The gene is breast cancer gene 1 and breast cancer gene 2.

Diagnosis: As I mentioned, there is no test that can show ovarian cancer, but there are other tests that can help doctors make a decision. The first test is an imaging test that includes an ultrasound or CT scan of the pelvis and abdomen. These two tests can help tell the size and shape of a woman’s ovaries. The second test is a blood test that can detect a protein (CA 125) that is usually found in ovarian cancer cases.

1. Constant Bloating: If you are experiencing constant bloating that is not out of the ordinary (usually lasting for three weeks or longer), this could be a sign of ovarian cancer. The best thing to do in this situation is to consult your doctor to get a proper diagnosis.

2. Pain In Your Pelvis or Lower Abdomen: It is normal for women to feel pain in their stomach, pelvis and abdomen area during menstruation. But when that pain does not subside long after the woman is done menstruating, it could be a sign of ovarian cancer. This sign is particularly important for women to watch out for because it is often mistaken for period pain.

3. . Eating Issues: If you notice that you are becoming less hungry over a three-week span, you should go consult your doctor. It could be issues with your stomach or intestines, but it could also be a sign of ovarian cancer, so it’s best not to leave it up to chance.

weird Why do women have this weird appetite for lumps of…

David Bright’s frustration lands him in…